The consideration of children’s rights has been historically absent from environmental or climate-related policies, laws, and action, due to weak political will and a general lack of awareness of the many links between child rights and a safe and healthy environment.

However, at the September Human Rights Council session, States began listening to the millions of children and youth across the world who have been calling for more urgent and ambitious action by adopting by consensus, on 7 October 2020, the annual resolution on the rights of the child with a focus on realizing the rights of the child through a healthy environment.

“A key issue moving forward will be safeguarding and emphasizing the participation of children and youth in environmental decision making affecting their lives now and in the future. A safe, clean, healthy and sustainable environment is necessary for children to be able to enjoy all their human rights. We have a duty to act and we have a duty to act now.” stated the Representative of Germany, when presenting the resolution on behalf of the European Union (EU). 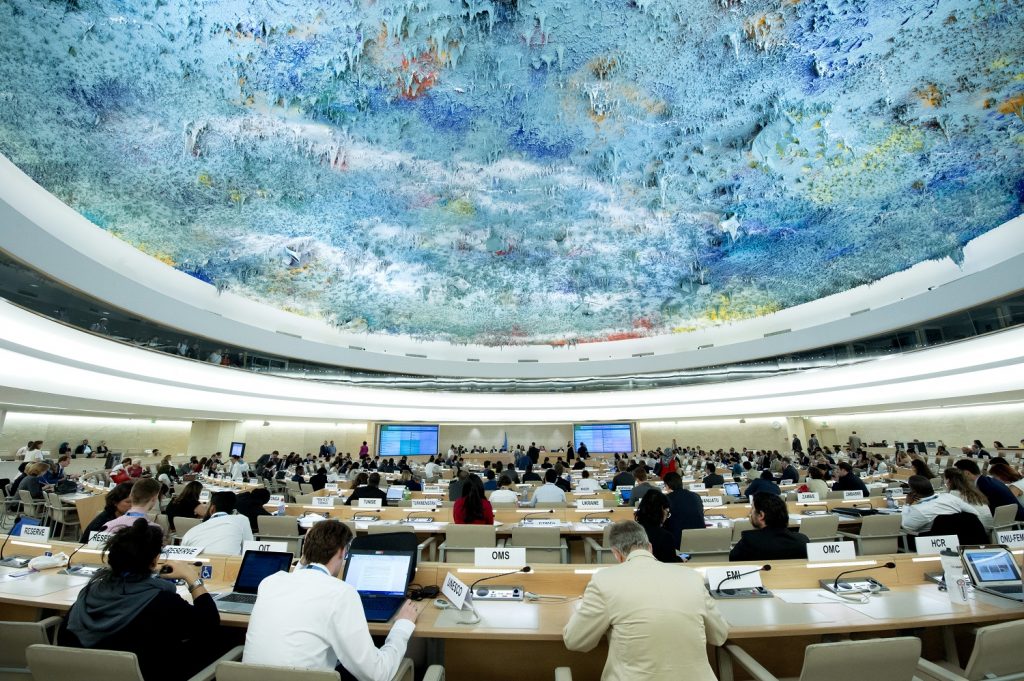 We welcome the efforts of the EU and the Group of Latin America and the Caribbean Countries (GRULAC) in resisting pressure from States trying to weaken the text on child participation and civil and political rights. During the negotiations, Russia put forward eight amendments, only two of which were brought to vote, and both were rejected. This was thanks in part to the tireless advocacy work of Child Rights Connect and its partners.

Overall, the resolution reflects those advocacy efforts undertaken throughout the year by Child Rights Connect, together with its Working Group on the environment and partners, which, among other efforts,

Going forward we will seek to maintain the momentum created by the resolution to promote its use at the local, regional and international levels and mainstream child rights in environmental discussions.